How To Live in the Future at Boom Festival 2016 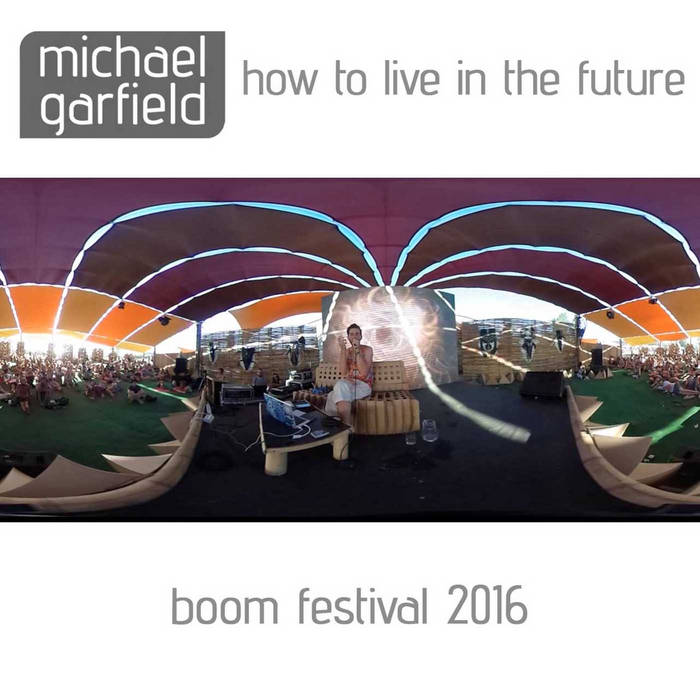 This lecture is the basis for my new book of the same name – learn more, reserve your copy, and get front row seats to my creative process at patreon.com/michaelgarfield

It’s very telling that so much of the conversation around artificial intelligence is this notion that there’s some kind of demon emerging through the machine for us to encounter and to reckon with. That there is something we have to confront…something that may destroy us even as it transforms us. And I think that the problem here is that this is a half-chewed sandwich. We’re right there on the precipice of recognizing that we too are implicated in this global conspiracy, that we too are participating in the evolutionary process, and it falls upon us all to heal this alienation from the natural world – especially as it appears in non-human living systems and as it appears in non-human machine intelligences. And to recognize, first of all, that we are a function, we are an action, of Earth’s geology.

It’s by failing to identify our own transcendental nature – our own identity beyond the opposites of subject and object, self and other, nature and culture, the made and the born – that renders the transcendental as something against which the limited identity of the egoic self has to be defended. And so we experience what could be regarded as the emergence of a planetary Christ child – as the internet swallows us and we awaken together into this planetary identity, we experience this as the intrusion of a Borg mind or Terminator: Rise of the Machines. We are capable in our understandably anxious paranoid delusion of seeing only the demonic manifestation, because it’s so much easier to reject this kind of radical transformation than it is to embrace it and to steer it. And I’m hoping that by the end of this talk you all feel slightly more empowered to participate in this future, and to participate in the growing number of people worldwide that recognize that it falls upon us as we birth a new age, to love what we create. And to infuse it with love and creativity, and not to reject this baby, but to raise it right.

The mirror was believed to have terrifying spiritual properties: that a mirror can steal your soul, or that a vampire couldn’t be seen in a mirror because it had no soul. And likewise with the camera: anything that renders the previously unconscious as the conscious, anything that shows our selves to ourselves in a new way and thus creates an object out of what was originally the subject, a new “it” out of what was “I,” is going to appear to us as the monstrous.

As a river runs all possible ways down a mountain, the future will have more options for how to be a human being than before. It will have more ways for us to become partial and non-inclusive of the future than ever before.

We have this profound opportunity to invest as much beauty and love and creativity into this new space as we possibly can.