Meeting The Self You Aren't 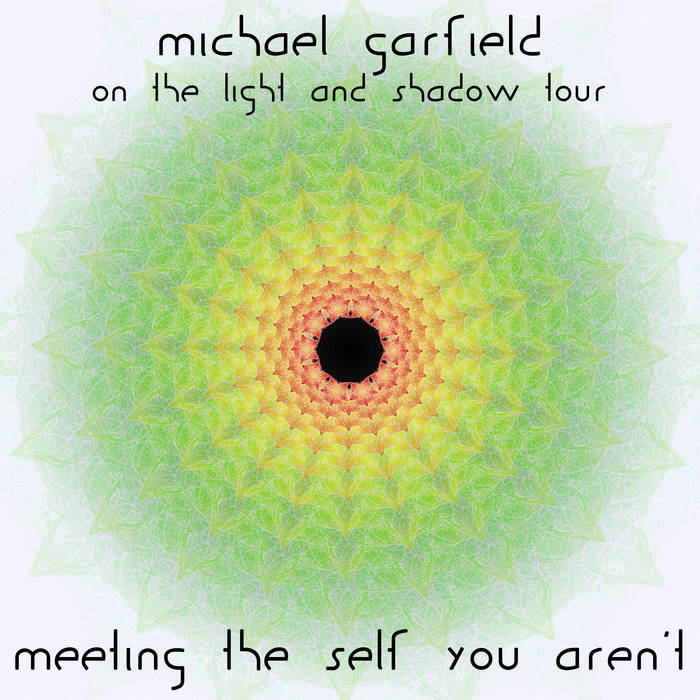 -----
In October and November 2010, I traveled to thirty cities across the United States with journalist and documentary film-maker Charles Shaw on what we called "The Light & Shadow Tour." Half our time was spent filming interviews for his Exile Nation Project (linked below); half our time was spent engaging audiences in deep discussion on the role of what psychologists call "the shadow" in personal and cultural transformation.

The shadow is the part of ourselves so profoundly disowned that it shows up not as a quality of the self, but a trait of other people - not a choice that we are making, but a fate that imposes itself upon us. And to whatever degree we continue to refuse acknowledgment of our shadows, we remain the desperate victims of life instead of its joyous collaborators.

It isn't easy to write a new story of the self - and to constantly re-write that story, when new truths come to us in the form of disarming companions, rude awakenings, and other surprises. But it is the work set out before us, if we are to live as whole people and give the most of ourselves to the birthing of a new and better world.

These recordings are snippets from my half of each evening - excerpts from wide-ranging presentations on the shadow as it appears in both self and culture, and how we can begin the lifelong work of bringing ourselves back together.

Alternately somber and humorous, "Meeting The Self You Aren't" is an address to all of you, from yourself. (The one you haven't met yet.)