On Dreams And Waking – The SF Evolver Spore April 2009 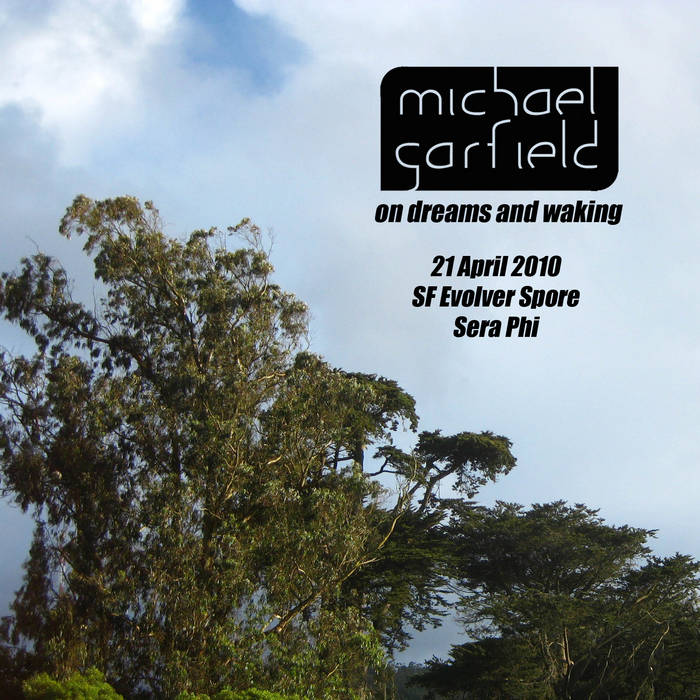 On 21 April 2010, I was the featured guest for San Francisco's Evolver Spore on the topic of Dreaming. Evolver Spores are self-organized in cities all over the world as a way to anchor the online social network, Evolver.net, in real physical embodied space. Every month, the organizers collectively decide upon a topic. Given my history as a contributor to the Evolver community and my recent research into the nature of dreams, it was a lucky set of circumstances that brought me to Sera Phi in San Francisco to engage the local crew in this fascinating and far-roaming discussion.

The talk starts by mentioning the work of scientists like Darren Lipnicki, Michael Persinger, and Dan Winter, who have drawn some provocative correlations between electromagnetism and human consciousness. How do our electromagnetic environments affect our minds? What are the implications of this knowledge for our architecture, civic planning, and understanding of our place on this planet at large?

Conversation wandered into an investigation of astrology and its strange relationship to the scientific method; mapping the body of time; whether people on different continents actually dream DIFFERENTLY; using dream engineering as a weapon; and, of course, a bit of practical advice for dreamers of all stripes.

The female guest speaker on track seven has a worthwhile contribution to the conversation, drawing attention to not just Western but also Vedic astrology. However, I want to make the observation that her own critique of modernist dualism uses the language of "schizophrenia" and "the machine." These are two definitively modern concepts, and using them is getting the conversation no further into the holistic perception she advocates. Calling schizophrenia schizophrenic is itself a subtle form of schizophrenia. Wholeness sees wholeness. And the machine is a woefully obsolete metaphor for both universal order and living processes - both of which are dynamic, self-modifying, participatory, and undesigned.

I myself offered an apparent contradiction, elsewhere, by claiming both that the sun is directly responsible via electromagnetic entrainment for historical and psychological cycles on earth; AND that it's possible that astrology as a system uses the planets as a clock for a deeper cause and that they are not actually the cause itself. As far as offering a single rational answer, I obviously don't know. I'm inclined to think it's both...I think an integral angle on this would reveal that it really is a bigger phenomenon than our primitive notions of causation can sufficiently grasp.

Anyone interested in supporting this kind of work, and Evolver.net's commitment to building a community within which we can explore and implement a sustainable and holistic, inclusive new model for social organization, can contact Jonathan Phillips to make a charitable donation or volunteer your time. He can be reached here: jonathan@evolver.net.